NEW SINGLE “ALL MY PLANTS ARE DEAD” OUT NOW! | LISTEN HERE!

Natalie Carr is a singer/songwriter from Stamford, CT, who is currently based out of Charlotte, NC. Carr got her start, learning piano and guitar at a young age, and turned to penning her own lyrics as she grew up. Since 2019, Carr has been releasing singles in the Pop/R&B lane, and takes influence from crossovers artists such as Kehlani, SZA, and Halsey. She has been fortunate enough to be featured in Lyrical Lemonade, EarMilk, and This Is RnB, as well as national and international radio via her 2020 release of ‘Sad Little Rant.’ She was also featured on both Spotify and Tidal editorial playlists as of last year. Carr prides herself on writing music in all genres for herself and other artists. 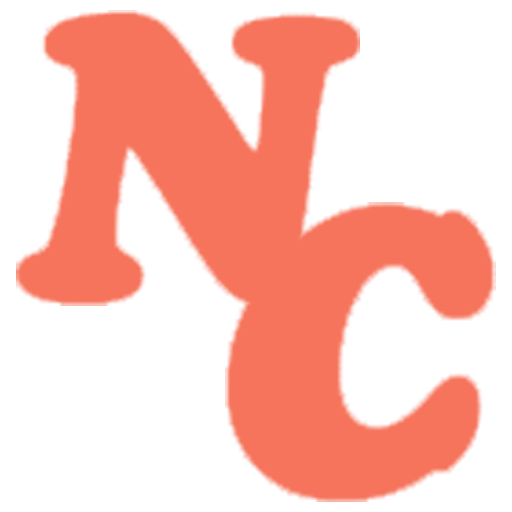